When you work with the Katz Watson Group, you are guaranteed a solid, committed team of creative, communicative, and collaborative professionals.

Fran Katz Watson, founder and president of The Katz Watson Group, has been active in the political and fundraising arenas for the last 10 election cycles. She began her career in college working for the Democratic Party of Virginia as well as the congressional candidate from her hometown of Norfolk, Virginia.

Prior to founding The Katz Watson Group in 1999, she served as the National Finance Director for the Democratic National Committee (DNC) and, in 2000, managed national fundraising for Senator Joe Lieberman’s run for Vice President.

Lauren France joined the Katz Watson Group in 2007 as a summer intern and has grown with the company to her current position as Senior Vice President.

Lauren earned her BA in sociology from George Washington University.

Amanda Hart joined the Katz Watson Group as a finance assistant upon graduating from college in June 2020. She was promoted to finance associate just six months later.

She earned two degrees at the University of Maryland: a BA in government and politics and another in English language and literature. She also completed several political internships, including one with the Senate Commerce, Science, and Transportation Committee. 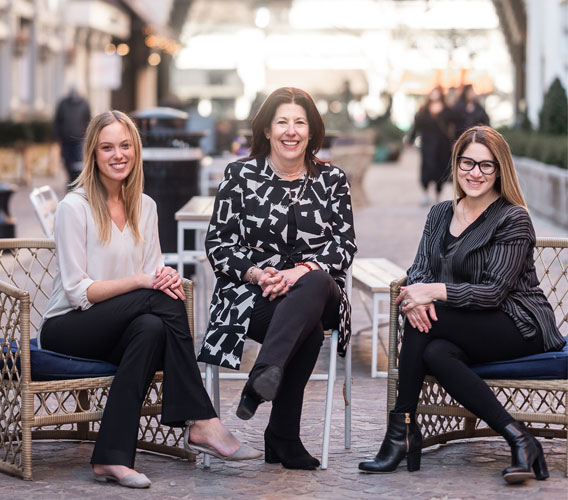 The Katz Watson Group provides expert fundraising and strategic planning services to Democrats and independent political candidates, organizations, party committees, and individual donors. Our mission is to help our clients meet their personal and political goals.